At first glance, Polish appears relatively easy. At first... People translating between Polish and German benefit from the fact that “both languages tend toward precision and clarity”, says Antoni Godwod, a native of Warsaw and a professional translator for German and Polish for ten years. The languages spoken by the regional neighbours are indeed “translator-friendly”, he says, at least in terms of their clarity of meaning.

It’s not quite that simple, of course. “You always need to keep on your toes”, says Godwod, providing an illustrative example: „Auf ein Vorstellungsgespräch bei Ihnen freue ich mich sehr.” (I would be very pleased to attend an interview) – a classic wording used in German job applications. A direct translation of this into Polish would sound odd, the translation professional explains: “Used in this context, the words ‘to be very pleased’ sound inappropriate in Polish. Polish readers would expect more reticence.”

The Poles have linguistically sensitive souls 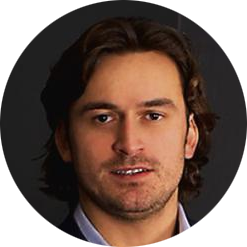