French people view their language as sacrosanct. It’s no coincidence that the French have their very own Académie française – a scholarly institution that watches over and controls how the language is used. There is also a “Loi relative à l’emploi de la langue française“ (“Law on the Use of the French Language”), which regulates the use of French by public sector institutions. Radio stations are required to play a certain quota of French-language songs, and advertising slogans must be translated into French. One example of what this means: Our neighbours have introduced a French equivalent for many English terms that Germans have adopted in their everyday parlance: Emails are called ‘courriel’, a computer is an ‘ordinateur’, while software is ‘logiciel’.

It is unusual to encounter the more familiar ‘tu’ form of address in French marketing texts.

The translation professionals also need to draw on their profound understanding of the language when converting the distinctly compressed German sentences with their frequent compound nouns into the more elaborate French equivalent – as it tends to be substantially longer. The translator Malik has an example: ‘Just one term like “Wirtschaftszweige” (branches of industry) becomes an extensive string of words like “les différentes branches d’activités économiques”.’ So it’s hardly surprising that plenty of French translations are substantially longer than their German equivalent, which can certainly cause difficulties when dealing with small text boxes with limited space. Crafty sentence construction is not always enough to solve this riddle. ‘French has a tendency toward wordy precision, to driving home the meaning. If push comes to shove you have to break it down into bullet points or abbreviations,’ says Malik. 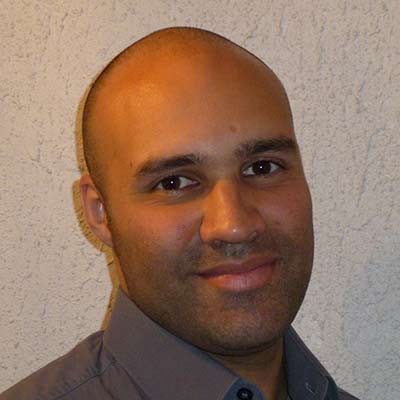